How’s Vienna was our first winner since our official new yard opening last week & we were thrilled that it should also be a first victory for the David Dennis Racing Club!

How’s Vienna had been knocking on the door so far this season with placed efforts but secured his and the clubs first win under rules when landing the Live Casino At 188Bet Handicap ChaseÂ under Sam Twiston-Davies at Wincanton on Mothering Sunday.

With one of the six to line up unseating at the first fence, How’s Vienna was left in front and Sam was able to dictate the pace as he liked to land the spoils by 2 lengths whilst staying on readily over the 3m2.5f trip, a distance clearly relished by How’s Vienna. 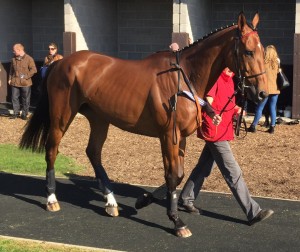 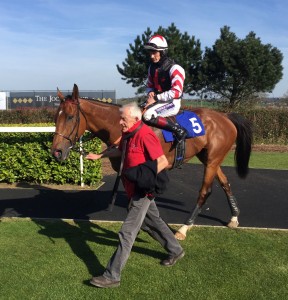 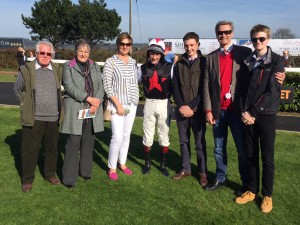