It may seem a distant memory now since we were all busily wrapping Christmas presents & basting the turkey in preparation for a delicious Yuletide lunch but the David Dennis Racing team like so many other racing yards around the country were kept busy over the festive period with plenty of meetings taking place, however we were all rewarded for our efforts with four winners between Boxing Day & New Year.

Boxing day saw us enjoy a double with victories at both Huntingdon & Market Rasen with Norse Light & Cyclop respectively. Â  Â  Â  Norse Light was our first runner to get his head in front when landing the Kia Stonic Handicap Chase under David Bass for the David Dennis Racing Club at the Cambridgeshire track. It was Norse Lights first start back over fences since July and after being held up in midfield for the first part of the race, crept into the race steadily to take the lead just before the last & land the spoils in good fashion. You can watch a replay of Norse Lights victory HERE. 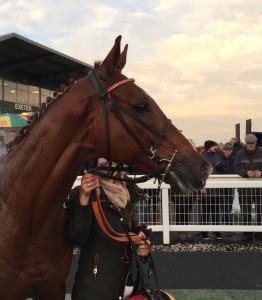 Above – Norse Light enters the Winners Enclosure for the 2nd time in just three runs! 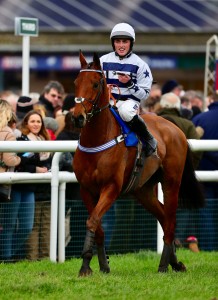 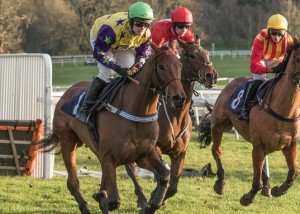 Now fully submerged into the New Year & back into the normal routine, we look forward to plenty of runners in the weeks & months to come in the remainder of the NH season & keep fingers crossed that the horses can continue to run in the same vein that they have been over the past few weeks.